Kaserafi allows you to shop from anywhere in the world. 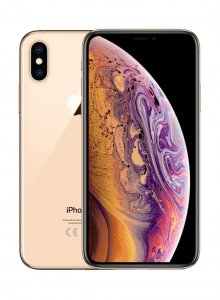 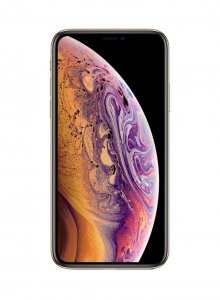 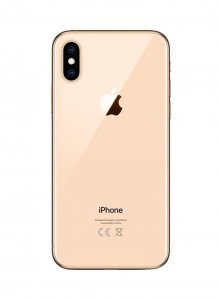 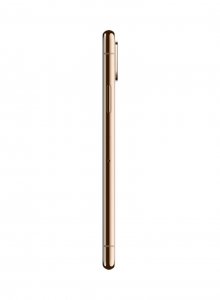 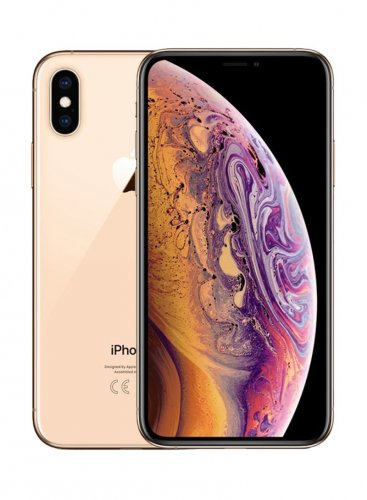 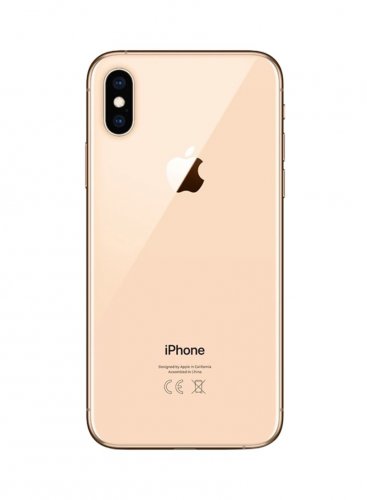 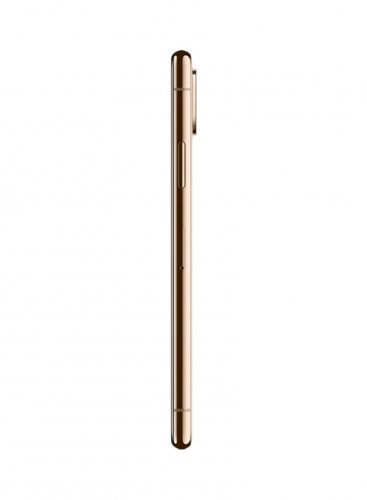 OverviewApple is well known for its size and revenues. Its worldwide annual revenue totaled $265 billion for the 2018 fiscal year. Apple is the world's largest technology company by revenue and one of the world's most valuable companies. It is also the world's third-largest mobile phone manufacturer after Samsung and Huawei. In August 2018, Apple became the first public U.S. company to be valued at over $1 trillion. The company employs 123,000 full-time employees and maintains 504 retail stores in 24 countries as of 2018. It operates the iTunes Store, which is the world's largest music retailer. As of January 2018, more than 1.3 billion Apple products are actively in use worldwide. The company also has a high level of brand loyalty and is ranked as the world's most valuable brand. However, Apple receives significant criticism regarding the labor practices of its contractors, its environmental practices and unethical business practices, including anti-competitive behavior, as well as the origins of source materials

No comments found for this product. Be the first to comment!

This site uses cookies. By continuing to browse the site, you are agreeing to our use of cookies.